On June 12nd, after a postponement due to bad weather and after two courses were suspended due to the Covid19 pandemic, SEK-Atlántico resumed one of the events it held every year: the charity race for UNICEF.

This course, In its 6th edition, the male and female students, accompanied by the College’s teachers and the families that were able to join, toured a circuit through A Caeira, around the Center’s facilities. And they did it under the supervision of the Local Police of Poio, without whose collaboration the organization would not be possible.

The students of the 2nd year of the IB Diploma program collaborated with the teaching staff in the tasks of control and help of the youngest students during the race, which took place in a festive atmosphere, of camaraderie and healthy competitiveness.

As always, accompanying this event, the families and the School collaborate in raising funds in favor of UNICEF, which on this occasion will allocate the funds, in addition to the traditional Drops for Niger Program from previous editions, to the humanitarian crisis situation generated by the war in Ukraine. The funds raised by the families and the College (which contributes an amount equal to the total of the families) have been around 9,200 euros. 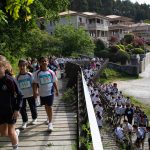 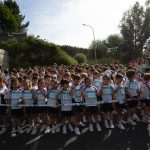 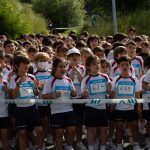 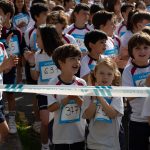 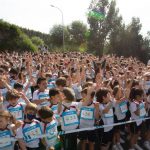 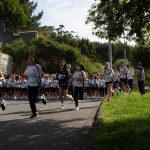 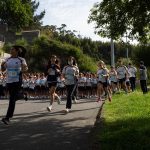 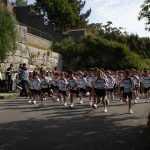 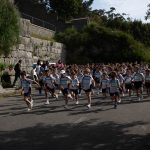 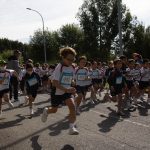 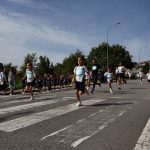 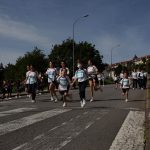 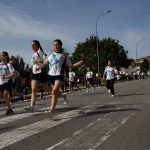 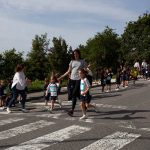 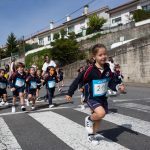 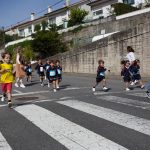 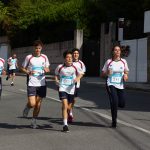 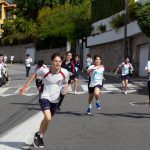 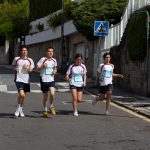 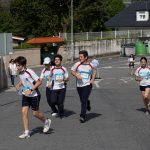